What is the Clemency for Commutation Request in California?

The Commutation of Sentence Request

When the clemency request is sent to the governor, a copy of the request must also go to the District Attorney (D.A.) of the county where the prisoner was tried and convicted of the crime.  It must be received by the D.A. at least 10 days before the governor decides on the request.

The DA provides recommendations to the governor as to whether the prisoner’s sentence should be reduced. Under certain circumstances, the D.A. may also contact the victims of the crime committed by the prisoner, whether it be the victim or surviving family members of the victim. 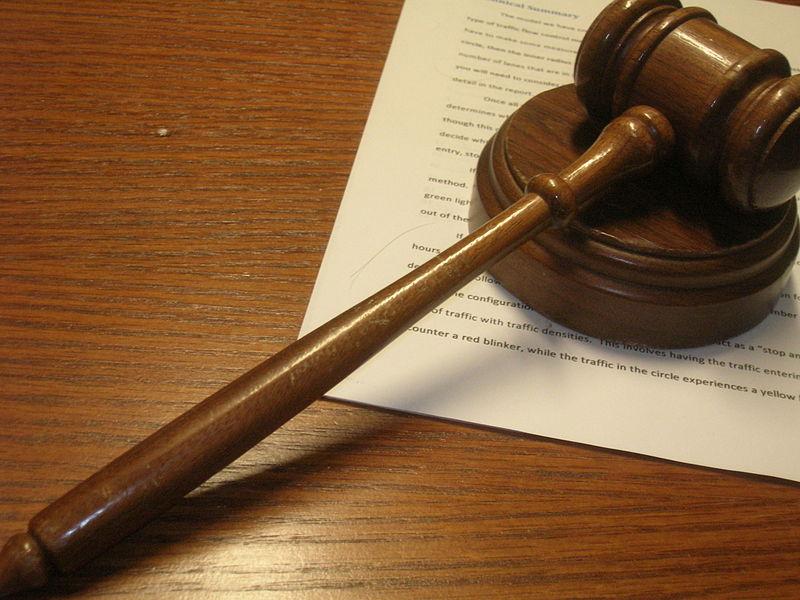 Board of Parole Hearings

The clemency request for commutation of a sentence made to the governor is first sent to the Board of Parole Hearings which conducts its own investigation, including interviewing those who supervise the prisoner. The clemency for commuting a sentence is a lengthy one, but if granted, allows a prisoner to receive a reduced sentence of time in prison.

The victim(s) or remaining family members may wish to protest the clemency or, in some cases, give forgiveness to the prisoner, based on what they have learned from the D.A.

Once all the information has been gathered, the list of prisoners who have been approved for clemency (commutation of sentence or a pardon) is sent to the California Supreme Court for final review and judgment.

The California Supreme Court consists of seven members, with one standing as the Chief Justice. The seven-member group ensures that there will always be a majority vote on any decisions, such as requests for clemency, as presented by the Governor.

The California Supreme Court, for the first time since 1930, rejected 10 requests for clemency presented by outgoing Governor Jerry Brown, according to an article by The Sacramento Bee in January of 2019. In all other cases before then, the requests for clemency had been approved. No official reasons for the rejections of the cases have been given to date.

The Research on Clemency

Research about clemency powers provides an interesting overview of why there is clemency (commutations of sentences, pardons, and reprieves) even provided and how Governors, at different times in history, have made use of this authority in different states. One paper by Kathleen Ridolfi and Seth Gordon, named Gubernatorial Clemency Powers, gives several examples, including one about Brenda Aris of California, who received an early release in 1995, shows how clemency has evolved over time.

If you or a loved one seek to ask for clemency from the Governor, give us a call for a consultation. We can help you with this process. 619-234-2300