What You Should Know About California Elder Abuse Laws

It is difficult to watch our parents get older and while you want to help them in any way possible, parents can be stubborn and prefer to live on their own without people telling them what to do. While some elderly parents grow old gracefully and maintain an excellent relationship with their children, other parents may develop dementia or other mental issues that cause them to think that their children are working against them. They lose the ability to critically think things through.

Arguments can break out concerning moving to an assisted living facility, for example, where there would be supervision for the elderly parent, especially when children live far away and cannot move back permanently to be with their parents. When parents will not move and refuse any medical supervision, then it may be time to look at hiring an elder care supervisor, even an elder care attorney. 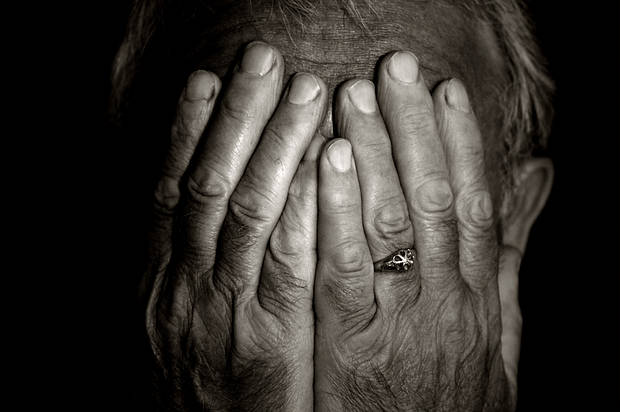 However, to retain control and to know what is going on, you must be the one to pay for the services of the attorney and any medical supervision. If your parents choose to do this for themselves and pay for it, you will no longer have any say in what happens to your parents.

One or both parents can sign any paperwork offered to them, so long as it is shown that one or both parents have the capacity to answer “yes” or “no” to any questions posed to them about whether they understand what is in the papers they are signing. In general, most elderly parents do not fully understand what the consequences are of what they are signing.

What You Should Know About Being the Caretaker of Elderly Parents

If you have parents that are difficult to deal with, you may choose to hire an elder care attorney to help with taking care of them, such as placing one or both into an assisted living situation, so they can be checked on regularly. Getting them there can be extremely difficult.

You can also hire medical staff to make sure that your parents are not suffering from physical injuries and are receiving efficient medical supervision. If either, or both, parents have tendencies towards violent or emotional abuse of others, particularly you, plan to visit your parents only when others are also present, who can monitor the meetings. That way, should one of your parents try to accuse you of having been assaulted by you, then you can show that you only visited them when others were around.

Hire a professional accountant to handle your parents’ financial bills but be sure to see the books or spreadsheets each week to monitor where the money is being spent. As you are paying for this service, you have a right to oversee the money, but not access it. You cannot spend their money on anything related to yourself. Only expenditures which benefit your parents can come out of their finances.

Protect Yourself Against False Claims

It is sad when you could potentially be accused of assaulting one of your parents, when, in fact, it never happened. A prosecutor must provide evidence that such an event happened, such as the police were called, or that medical evidence was taken during an emergency hospital visit that showed physical assault on the parent. Hopefully, you also have an alibi for where you were at that time when the so-called assault occurred. The penalties and/or fines can be steep.