When Domestic Violence Becomes a Defense Battle: A Scenario

Sarah and John had been married for three years, but Sarah was now worried that she could not stay in the marriage any more. John had become a bully, always putting Sarah down for the food she cooked, picking on her for not cleaning the house to John’s standards (not good enough), and calling her a “pig” for gaining weight in the past year.

Sarah, for her part, was tense all the time, waiting for the next put-down, even though she tried her hardest to do everything she could to make John happy. Unfortunately, it was not working. 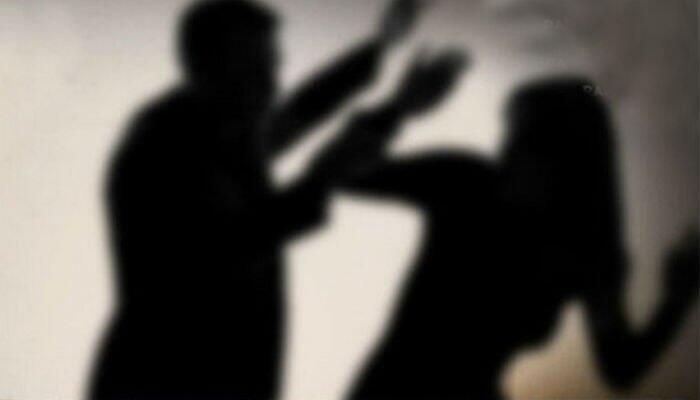 Things had now escalated to shouting matches and finally, one night after Sarah realized she could not do any more for the marriage, she told John she would have to leave and would file for a divorce. When she said that, John rushed her and threw her down on the ground on her back. With this one act by John, Sarah knew it was all over and she needed to leave right away.

She got up, grabbed her purse and keys in the hallway of their home, but John grabbed her again and threw her up against the wall, shouting curses at her. He told her she was not going to leave him, and she replied she was done, and he would have to let her leave.

Then began the fight of her lifetime. He grabbed her and shoved her back into the living room, and she tried to push him aside to leave the house. They tussled back and forth, with Sarah sustaining bruises and a cut on her face until finally, Sarah lost control.

She grabbed the nearest thing to her, a wooden statue on the table and hit John with it on his head. The blow momentarily stunned him, and she hit him again until he went down on the floor and stopped moving. She grabbed her purse and keys and ran outside. There, she called the police and waited until they showed up.

She took them back inside the house, so the officers could see John on the floor. Then the emergency medical team showed up and took John to the hospital. John was alive but unconscious.

Sarah was charged with domestic violence against her spouse, which is a felony under California Penal Code § 273.5. Bail would be about $10,000 if she could come up with it. As a felony, the penalty could be between two to four years in the state prison, plus a fine of $6,000.

California Penal Code § 243(e)(1) also addresses misdemeanor battery against a spouse with payment of a fine of $2,000 or less, or by imprisonment in the county jail of not more than one year. A skilled defense attorney can make a case of defense against assault for Sarah, as she had obviously sustained injuries before she fought back to get herself out of the house.

If you are being charged with domestic violence, call us at once for a consultation. We can help you with your case. 619-234-2300