My Kid Committed a Crime: Am I Legally Responsible?

It is a common belief that a parent can never be held legally responsible for his or her child’s criminal behavior. However, in California, this is definitely not the case. Under certain circumstances, California actually allows criminal charges to be brought against parents for the acts of their children. But before reviewing the circumstances under which a parent can be held criminally responsible for his or her child, it is first necessary to briefly review how the juvenile court system works.

When a minor is arrested, he or she typically enters the juvenile court system. The juvenile court system recognizes that minors aren’t as mentally or physically developed as adults, and it tends to focus on rehabilitation instead of punishment. In addition, children are subject to different laws than adults. These laws, known as status offenses, involve conduct that wouldn’t be a crime if committed by an adult. Examples of status offenses include skipping school, underage drinking, and violating a curfew law. The overall goal of the juvenile court system is to educate children about the consequences of criminal behavior in an effort to prevent it in the future. Therefore, the penalties handed down in juvenile court tend to be less severe than those that adults face in criminal court. 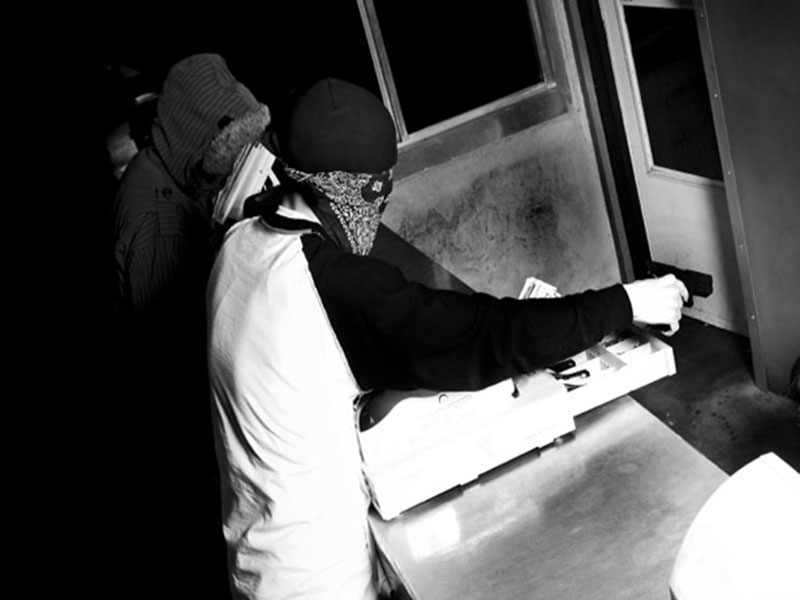 Contributing to the Delinquency of a Minor

As noted above, parents can be charged for the criminal acts of their children. The most common charge that parents face in California that involves the criminal activity of a child is called “contributing to the delinquency of a minor.” In order for a parent to be charged with this crime, his or her act or omission must have resulted in:

In order to be convicted of contributing to the delinquency of a minor, the prosecution must prove that a parent’s protection, supervision, or control over his or her child was grossly unreasonable. In California, contributing to the delinquency of a minor is charged as a misdemeanor. If a parent is convicted of this crime, he or she faces up to 364 days in jail and a fine of up to $2,500.

Due to the potential consequences involved, it is important that anyone charged with a crime in San Diego, California, seek the guidance of an experienced criminal defense attorney. At the Law Offices of Kerry L. Armstrong, our experienced criminal defense attorneys provide all of our clients with expert legal guidance in order to achieve the most favorable results possible in criminal cases. The talent and experience of our San Diego, California, attorneys ensures that our clients’ criminal cases are handled expertly and with the utmost care. If you or a loved one is facing criminal charges in California, please contact us immediately for a free consultation.