A Vista judge is sending a man to prison for six years and eight months on a gross vehicular manslaughter conviction. The man, 33-year-old Raul Dominguez, pleaded guilty on Sept. 25 to charges stemming from an incident that occurred on June 25 that left one man dead. 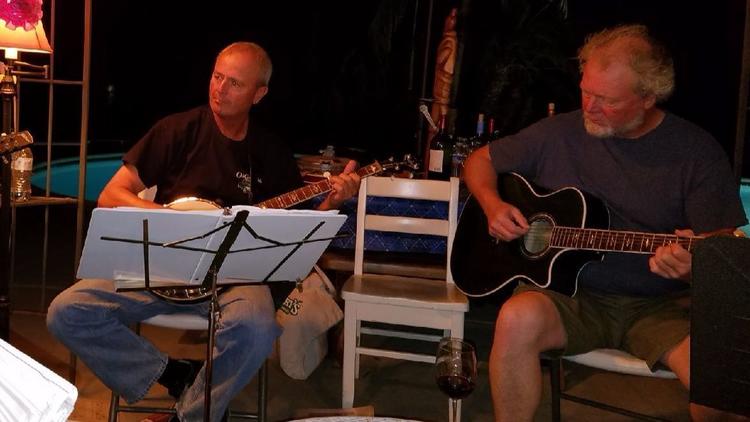 On June 25, Dominguez ran a red light at East Vista Way and Route 76. His pickup broadsided an SUV that was driven by Lewis Witt. Witt was on his way to a fishing trip, but he didn’t survive the collision. Dominguez and a passenger were also injured in the crash. Dominguez was taken to the hospital and then went to jail as soon as he was released from the hospital the next day.

Dominguez offered his guilty plea early on. He could have faced as little as four years or as many as ten years in prison. The prosecution and defense teams worked together to come up with a fair sentence for both sides, though. The two sides agreed the sentence should fall somewhere in the middle of the options. He would have only ended up with six years based on that agreement, but he received an extra eight months for the second charge he faced, which was DUI with great bodily injury.

Dominguez was apologetic during the sentencing and said the accident changed his life.

The accident isn’t the only life-changing event Dominguez is likely to face. It was discovered that he is the United States illegally, and it’s likely he will be deported as soon as he finishes his sentence. That means he will go from the state prison system directly to Mexico when his sentence is over.

By all accounts, Lewis Witt was well liked and an important member of society. He was a former Marine. After leaving the military, he became a civilian engineer, working at Camp Pendleton. In his free time, he played in a band.

Several people attended the sentencing on his behalf, including his girlfriend, a co-worker, and some Marines. They painted a picture of a man who was well loved and will be greatly missed.

Charged with Vehicular Manslaughter? What Should You Do?

If you’re charged with vehicular manslaughter, you face serious jail time. You could end up spending the next decade of your life in prison. It’s important that you have an attorney on your side to advise you of your rights and to help you form the best strategy for your defense.

In some cases, pleading guilty like Dominguez did might be the best option. In other cases, you might need to go to trial and fight for your freedom. Your attorney will guide you and then work with you to get the best outcome for your case.

Do not make the mistake of trying to navigate the system on your own. You definitely need help when charged with vehicular manslaughter in San Diego.