A real estate executive and a notary public were major players in a $50 million mortgage fraud, according to the U.S. Attorney’s Office for the Southern District of California.  It’s believed the two teamed up and schemed millions out of unsuspecting lenders, and they had a little bit of help.

Peter Cash Doye, an executive at Conix and Variant Commercial Real Estate, and notary public Raquel Reid are accused of tricking lenders into making loans against large mansions in Del Mar and La Jolla. They are believed to be a part of a larger conspiracy to steal money and real estate. 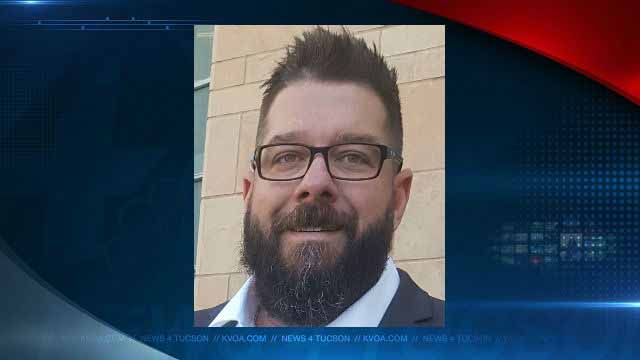 How the Scheme Worked

According to court documents, the executive and notary public worked together to trick lenders into making loans against four mansions located in Del Mar and La Jolla. They were able to secure the loans by lying about the collateral they owned.

Then, the two forged documents that indicated the loans had been paid off. That made it look like they owned the mansions free and clear, enabling them to take out additional loans on the properties.

You might wonder how they were able to do this without arousing suspicion. This is where Reid’s role as a notary public comes into play. She notarized the documents before they were filed. That made them look legitimate, so no questions were asked.

What Happened to the Properties?

When the pair purchased the mansions, they claimed they were going to use them as high-end rental properties, but that was just a front. In reality, Doye lived in one of the homes, and his business partner, Courtland Gettel, lived in another.

The Gig Is Up

The scam worked for a while, but eventually, lenders became suspicious. They uncovered the fraud in 2014, but the fraudsters weren’t ready to give in quite yet. They denied knowing anything about the fraud and created some additional documents in an effort to cover their tracks. In addition, Reid destroyed her notary stamp and book and then filed a false report with the California Secretary of State saying the items had been lost.

With the walls closing in on him, Gettel admitted his role in the scheme. He was joined by Arizona attorney Jeffrey Greenberg. Both men provided information about the scheme, leading to an indictment against Doye and Reid. Doye and Reid have been charged with criminal forfeiture.

This isn’t Doye’s first time in legal trouble. He faced an indictment of 17 counts of wire fraud and conspiracy to commit money laundering in August 2016. He was acquitted of the charges, though. Investigators are hoping to get a guilty plea this time around. The evidence is mounting, especially with testimony from two of his alleged partners.

This is an example of a huge fraud case, but many fraud cases are much smaller. Regardless of the amount of money someone is charged with taking, it’s important to have a good legal defense in place. Get an attorney if you find yourself charged with fraud. No matter how big the case may seem, an attorney can help.